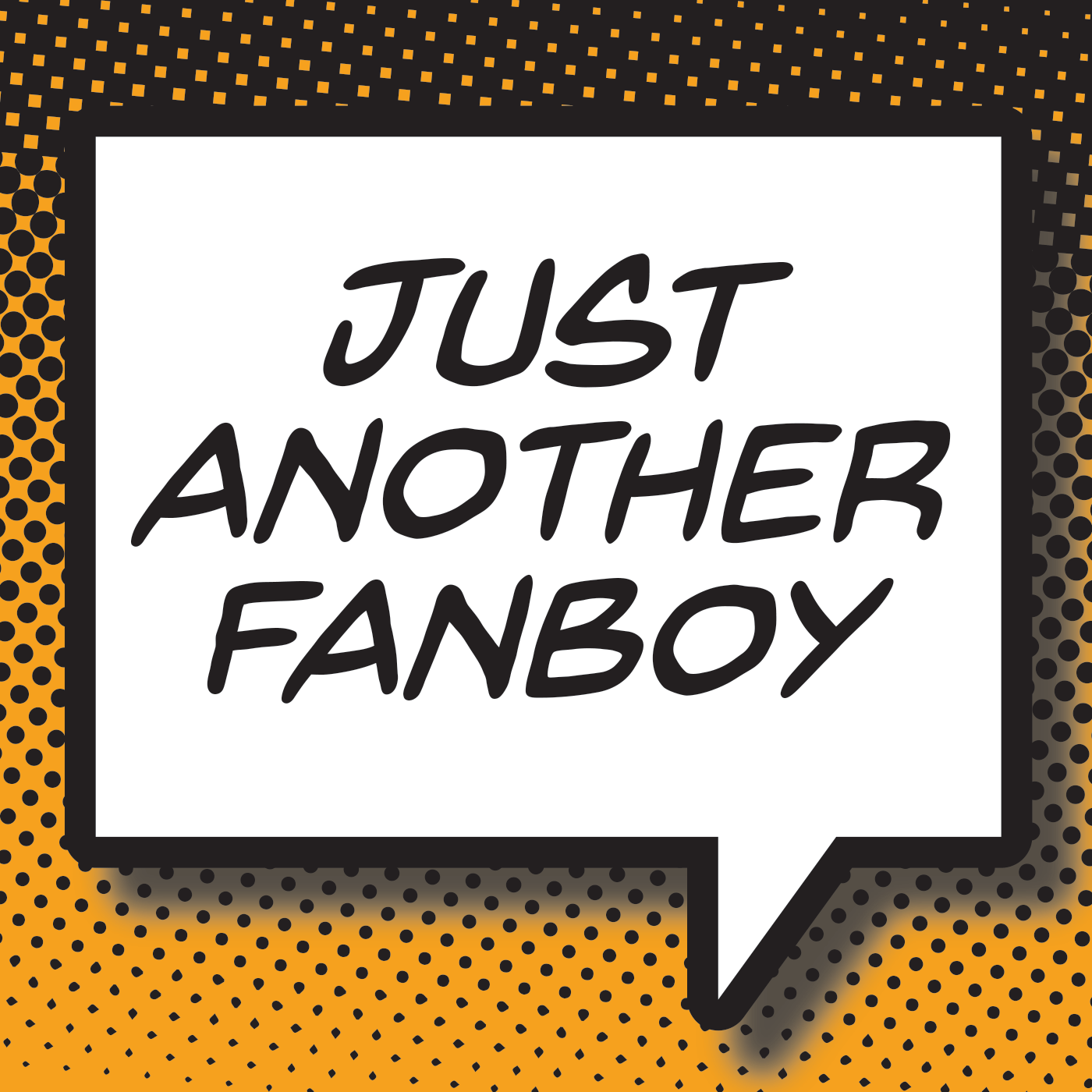 This is the episode in which I talk about Conan Volume 1: The Frost Giant's Daughter and Other Stories by Kurt Busiek, Tim Truman, Haden Blackman, Cary Nord, Thomas Yeates, Richard Starkings, and Dave Stewart

"When the internationally famous barbarian hero returned to comics, with an all-new fresh start by award-winning writer Kurt Busiek (JLA/Avengers, Astro City) and dynamic artists Cary Nord, Thomas Yeates, and Dave Stewart, the result was instant sell-outs and multiple printings to keep up with the demand. Now Conan's earliest adventures are collected in a handsome 192-page collection. Catch all the action and savagery as he wars with the murderous Vanir, meets the Frost Giant's Daughter, and is taken as a slave by the ancient sorcerers of Hyperborea! This top-selling new series faithfully expands on original author Robert E. Howard's literary creation. Collecting issues #0-#6 and fourteen pages from issue #7 of the ongoing series."

Most of this episode was originally published on January 13, 2019